Setting Kill Metrics from the Start. 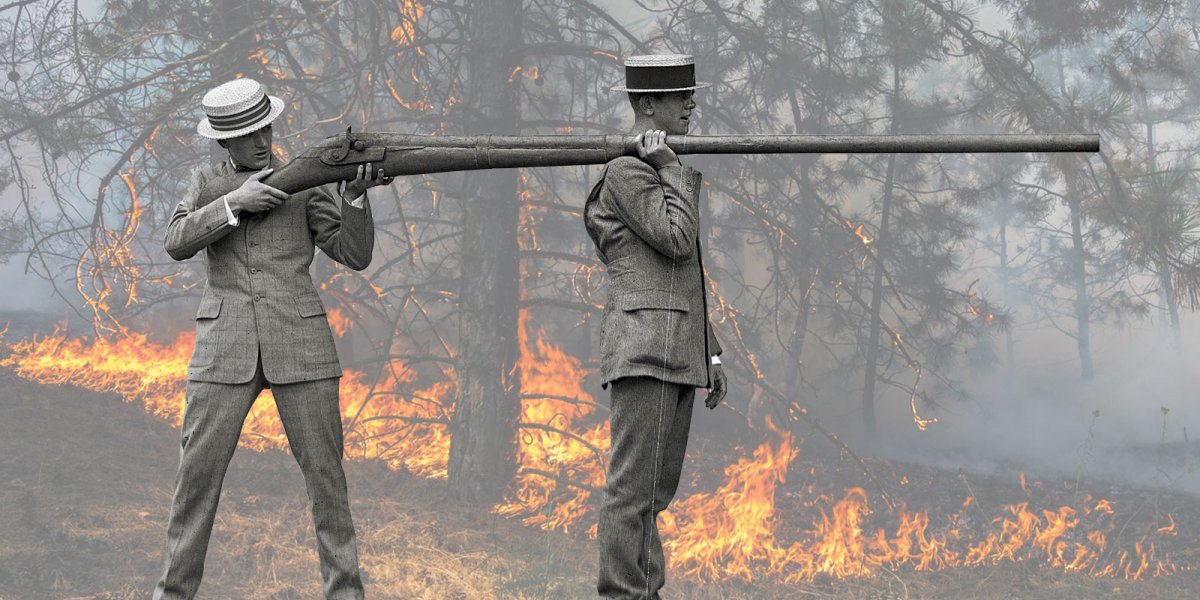 What are kill metrics?

Innovation projects are inherently different from general production work. The most obvious of these differences is that innovation projects seek to either solve new problems that emerge from changing user or business needs or working to improve on existing problems through changing technological opportunities. Either way, there are no guarantees in this work, only theories driven by experience, vision, and optimism that improvements can be made on the status quo.

While it's essential to think happy thoughts and attempt to never give up, innovation is equally about healthy, pragmatic, and equally visionary skepticism that the project might fail. By imagining these scenarios at the start of a project, the innovation team can agree on what appropriate metrics for killing a project and learning fast might be.

In setting these kill metrics for an innovation project at the beginning, we avoid being too close and overly biased in our choice to kill a project midway (or, painfully, steps from the finish line). It is only human nature that when a team has begun creating, they want to protect their creation at all costs. Without an agreed kill metric at the start, often an idea or solution that should have been shelved will remain in production, wasting time and money. Kathy Hunan, CEO at Dandelion, a Google X incubated startup, believes that the only opportunity to set these metrics is at the begining of a project.

You haven't invested a ton of capital, and there isn't a big emotional investment to cloud your judgment. These criteria essentially help you fight human nature.

What's worse is that without agreed kill metrics, these ideas are only put to rest when someone from outside the innovation group steps in to moderate. Whether a client, an investor, or a direct superior in the company, it's a bad result for everyone: the innovation group feels slighted by this outsider coming in to kill their baby, and the outside moderator loses trust in the innovation team not to waste time and money.

When to kill a project?

So deciding what appropriate kill metrics are varied from project to project with the same diversity as the projects themselves. However, there are several points that I fall back on when designing where we pull the plug:

After killing a project?

After killing a project, the team should immediately shift into a post-mortem phase where learnings can be elaborated upon and shared both internally and externally. Google X asks staff to write these post-mortems and present them at the next company all-hands, not to shame or ridicule the premature end of a project, but to celebrate the lessons learned. It also rewards team members who worked effectively on these failed projects, including financial bonuses for having tried and failed. These accolades signal to other staff that they should not shy away from bold risks.