In 2013, gesture technology was one of the most exciting and fastest-growing areas of emerging technology. Starting with Nintendo Wii, and becoming commonplace with the Microsoft Kinect, gesture interactions were beginning to move out of the 'video game' realm and into everyday life.

Hong Kong, being a 24-hour city, truly never sleeps. And what's more, the shopping never ends, with consumers from all walks of life sometimes wanting to shop for anything from jewelry to new clothing at 2, 3 or 4 am. While unable to keep shops open to that hour, Rolex wanted to study whether it would be possible to truly 'window shop,' allowing customers to interact with their shopfront windows across the territory, with an unprecedented level of interaction and personality.

The main challenges to glass-based 'holographic' displays include how to hide a projector in such a way that it is obscured from view, making the glass display look as if it is self-projected. Additionally, picking projection locations that do not have too much ambient light is required to create a vibrant and interactive display. Finally, there needs to be an entirely new 'natural user interface' platform designed to prevent inadvertent actions by non-participants in the screen, but easily allow those who want to interact with the Rolex Holo-Wall Window Shop to do so.

After testing several particular glass types, we discovered some that allow for clarity during the day, but visible imagery in the evening when projected from a specific angle. Coupled with an RGBD stereo depth camera running OpenKinect, we were able to demonstrate a viable method for interacting with, opening, and inspecting new Rolex models even when the shop was closed.

Rolex trialed the screen at their flagship store in Hong Kong, where the projected holographic watches allowed customers to inspect the products and even purchase the models via their smartphone. 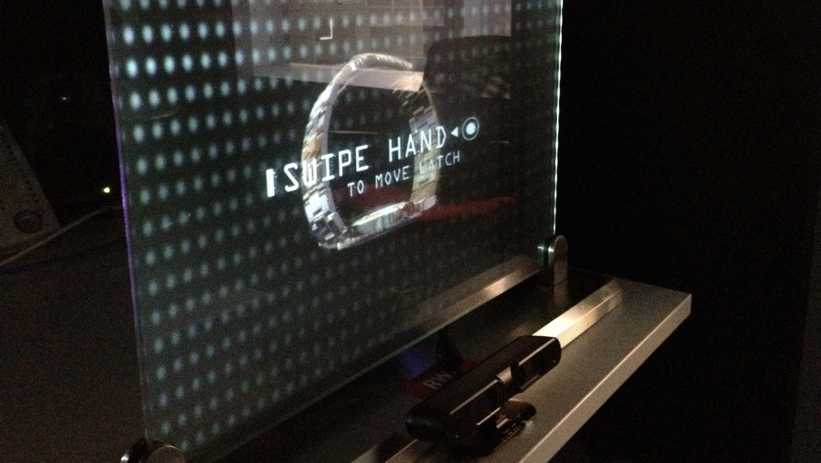 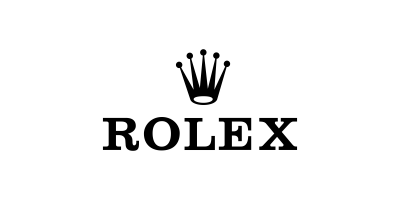 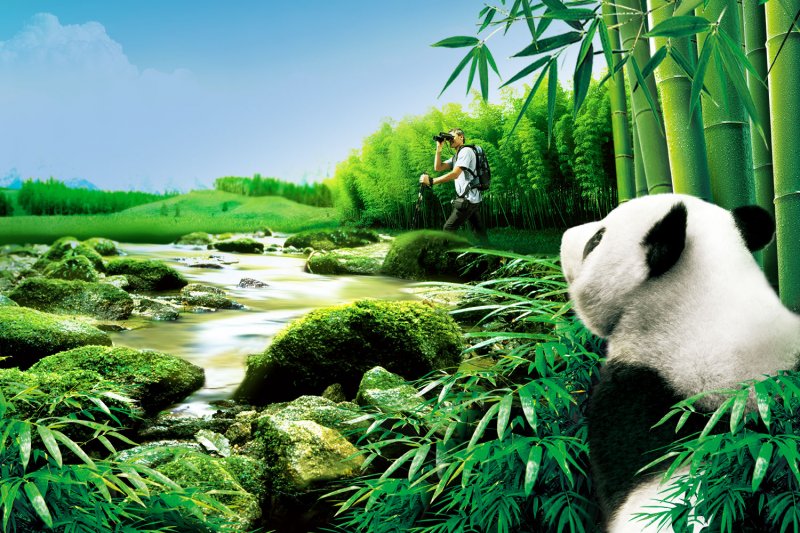 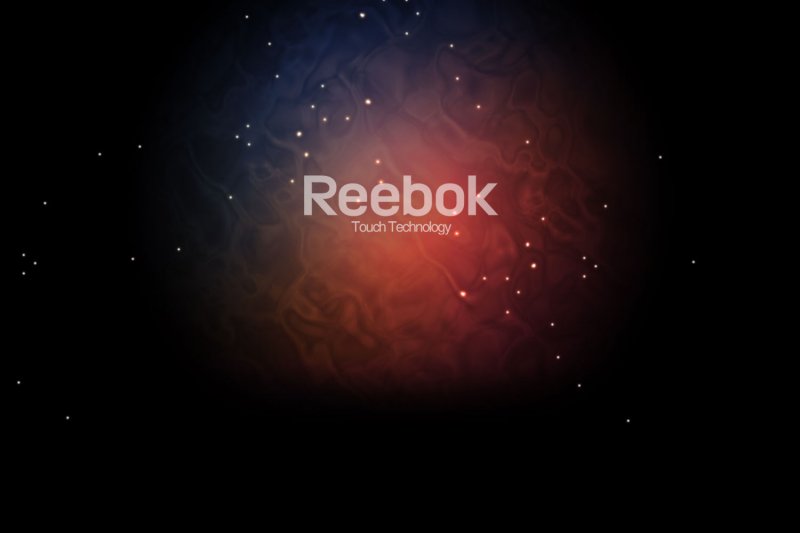