Chengdu, capital of Sichuan province in China, is known around the world for their Pandas. These giant symbols of China already act as brand ambassadors for the city, why not formalize it?

Connecting the global love of pandas to Chengdu and their habitat was the direction behind the Ogilvy Pambassador campaign. As Creative Director for the campaign, it was necessary to convey the pandas, and the city they represent, as modern, fun, and approachable. At the time blighted with high pollution levels, Chengdu needed a rebranding of its image to bring in international tourists who otherwise wouldn't of known about the cities main living attraction.

To find users on Facebook who were passionate about Pandas, those that were the most active could be selected to be flown to Chengdu to meet the panda stars of the Chengdu Zoo and to be their representatives around the globe.

This social campaign launched to overwhelming press coverage, and the social coverage extended far beyond what we had expected. Even Mark Zuckerberg himself 'liked' the page, driving traffic to limits neither our client or we had expected.

This campaign was highly awarded in the greater China region, winning a gold for Best Viral Campaign and silver for best Mobile Design at the 2012 Mob-Ex awards. Each year since its inception, this campaign is restarted to find new Pambassadors and continue to engage with panda lovers around the globe. 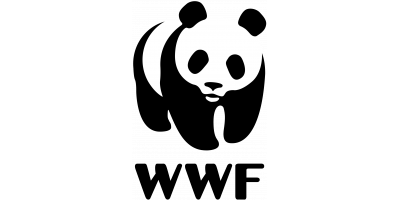 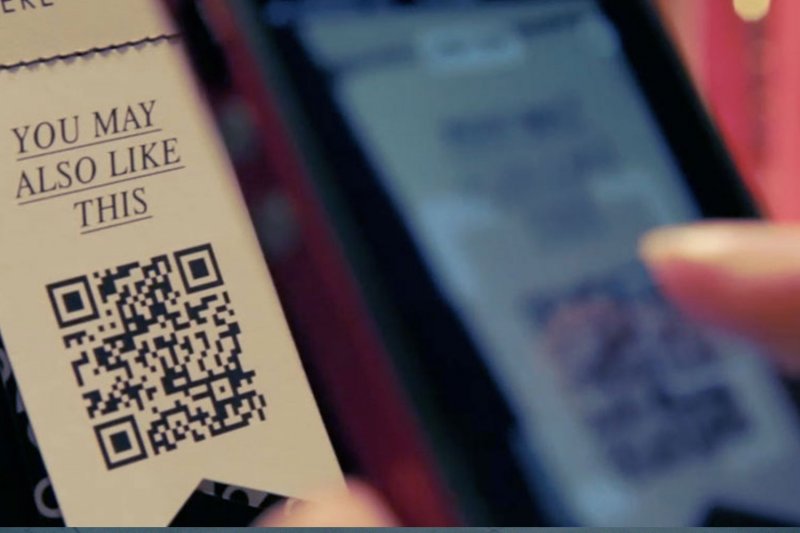 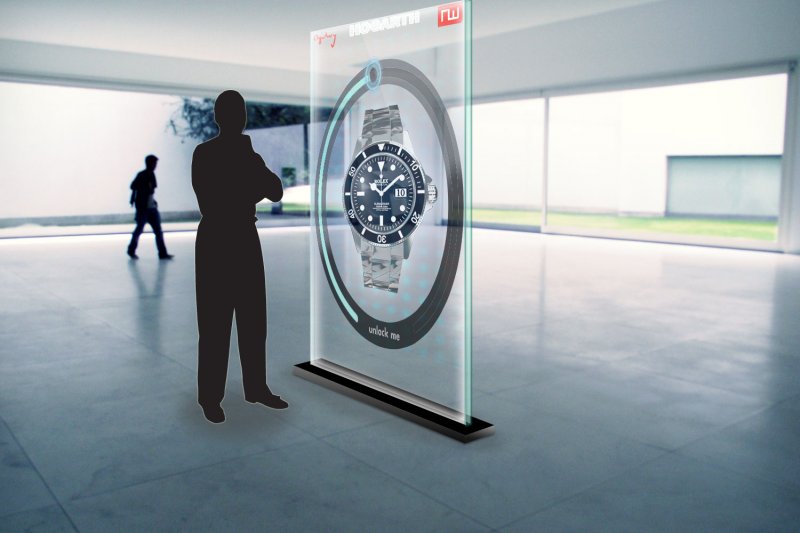